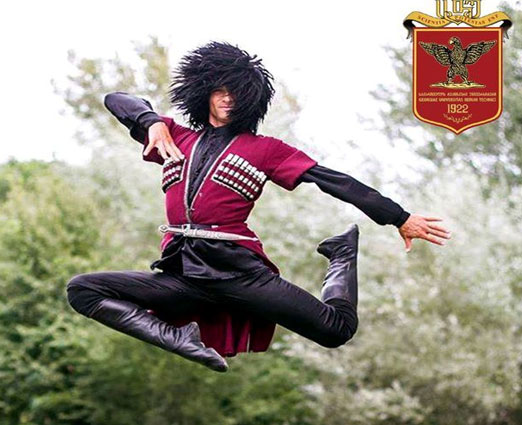 adze, MikheilTumanishvili, Boris Tsipuria and etc. From 1975 to the present days, the troupe is headed by NugzarButskhrikidze


From 1945 to the present days, more than 200 Georgian and foreigner authors’ plays were staged at the theatre of Georgian Technical University. The performances were shown with great success in Georgia and on the other country’s stages ( The USA, The UK, Germany, Japan, Holland, Finland, Russia and etc.)

The plays performed by the troupe have won a lot of award. The theatre is on its way to a brilliant career. During the last several years there were big changes among the members of the troup. The old generation was completely replaced by the new generation ,mostly by the students from the different faculties.

Nowadays  the theatre’s repertory contains: N.Dumbadze’s “ I see the sun”, D.Turashvili’s “Tomorrow they will fly above our garden”, V. Korostilevi’s “Pirosmani”, R.Kldiasivili’s “ Iadona’s theatre”, and “Piloni”. In the near future there will be shown N.Dumbadze’s “Verdict of guilty” and O.Ioseliani’s “Six old maids and a man’’ 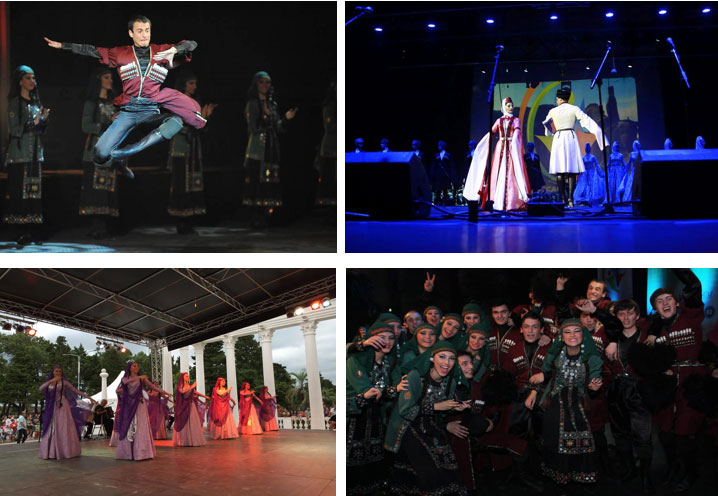