Council of Representatives of Senate 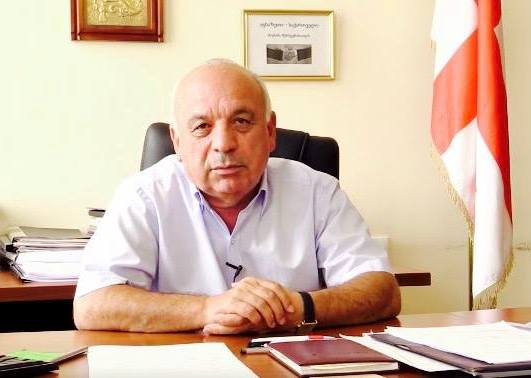 2010- to present   −  Speaker of the Secretariat of Representative Council (Senate) of Georgian Technical  University.

2017- to present   − Director of Policy and Law Institute of Law and international relations Faculty of Georgian Technical University.

Is participant in Summits and 40 local and international conferences:

2)      Participation at the World Summit on the adoption of the International Convention on Corruption (Palermo, Italy, 2001);

3)      UN Program Director 2000-2003 − "Study of political and legal aspects of the causes of the Abkhazia conflict". The project was implemented by the National Security Council.

Have undergone special courses and trainings regarding  reforms of terrorism, narcotizm, corruption and the law enforcement system at ministry of justice of  USA (Washington DC),   federal bureau of investigation office of Hungary (Budapest),  ministry of internal affairs of France (Paris) and federal republic of Germany (in Garmic, 2003).

Awarded with  the medals of Honor and Vakhtang Gorgasali  (third degree), other Governmental awards. Has a military rank of General Lieutenant.